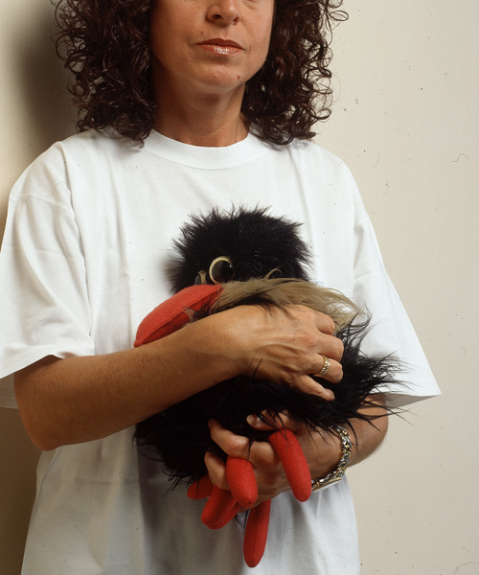 Echo continuates HANDle with care, a project which has been realized for the waiting areas at the Tappeiner Hospital in the 1990ies.

A series of photographs cited famous filmstills taken from Hollywoodproductions, focussing on hands and gestures.

In Echo these scenes have been reenacted with the medical staff at the rehab center. Instead of the original requisites personal items as well as working equipment came to use.